The One Forest Hill design team featured two of Toronto’s most sought-after residential designers, architect Richard Wengle and interior designer Brian Gluckstein. As a result, we focused on the relationship between the two men to create a 3-minute film that unfolded more like a documentary than a marketing spot. The visually striking, fast-paced video features authentic dialogue at its heart, capturing an unscripted conversation between longtime friends Gluckstein and Wengle, eavesdropping as the duo riff on their shared passion for design and their strong mutual connections to Forest Hill, the place where both men launched their careers.

The goal was to create a film that engaged the affluent target audience – whether through the relationship with the renowned designers, the sophisticated visuals, edits and transitions, and also through an in-depth narrative that chronicles the storied lineage of Forest Hill. In addition, the film is strategically aligned with the North Drive brand, which revolves around an approach to classic neighbourhood living that’s simple, refined and understated.

The short film was a key component of a larger vision – namely, the creation of a brand identity and guidelines for One Forest Hill; a branding initiative emblematic of the pedigree of Forest Hill itself. 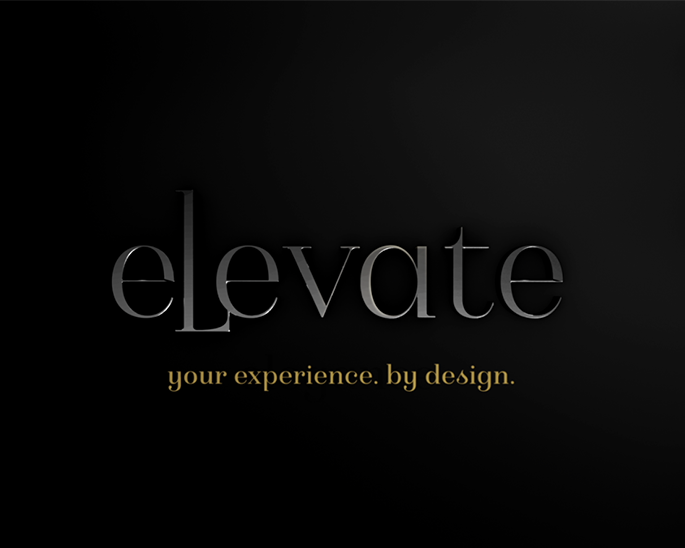 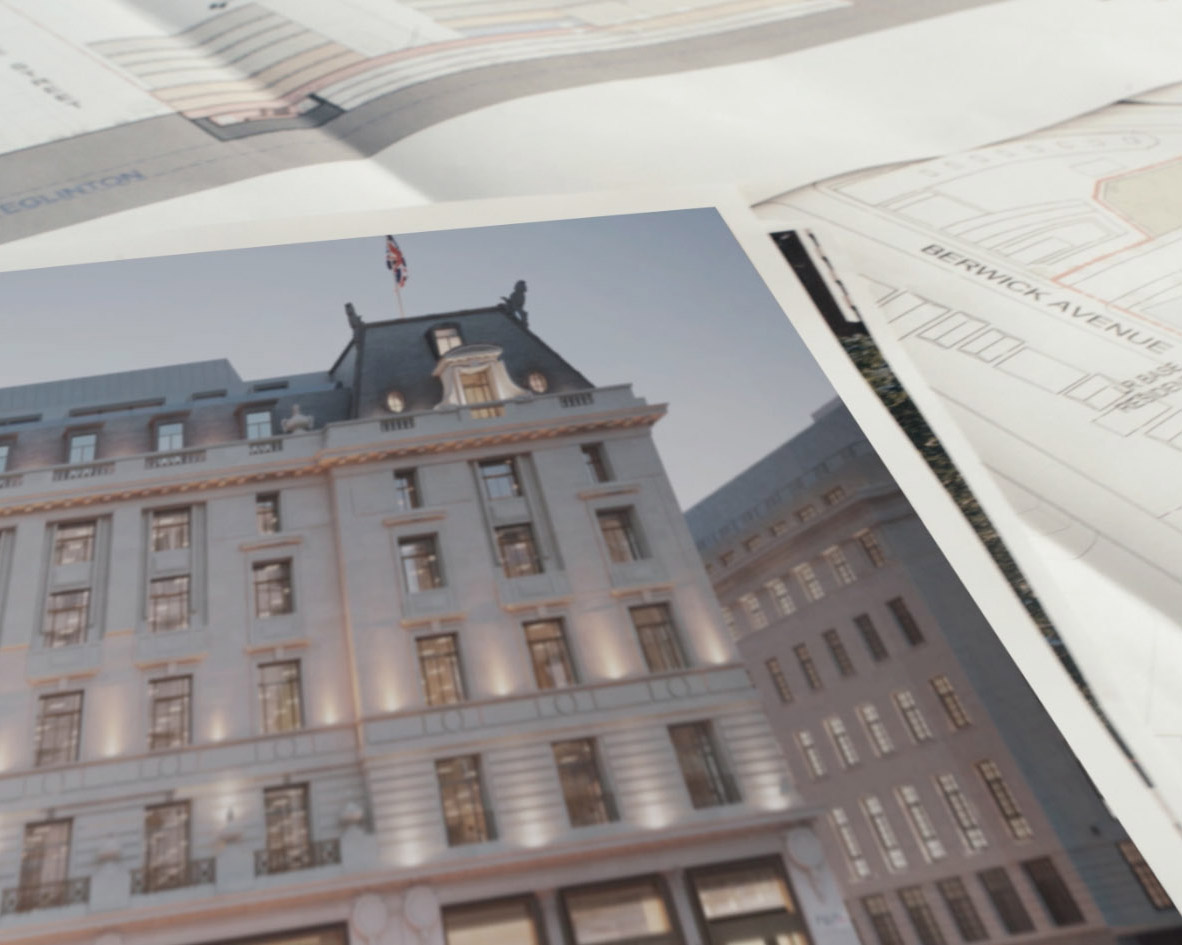 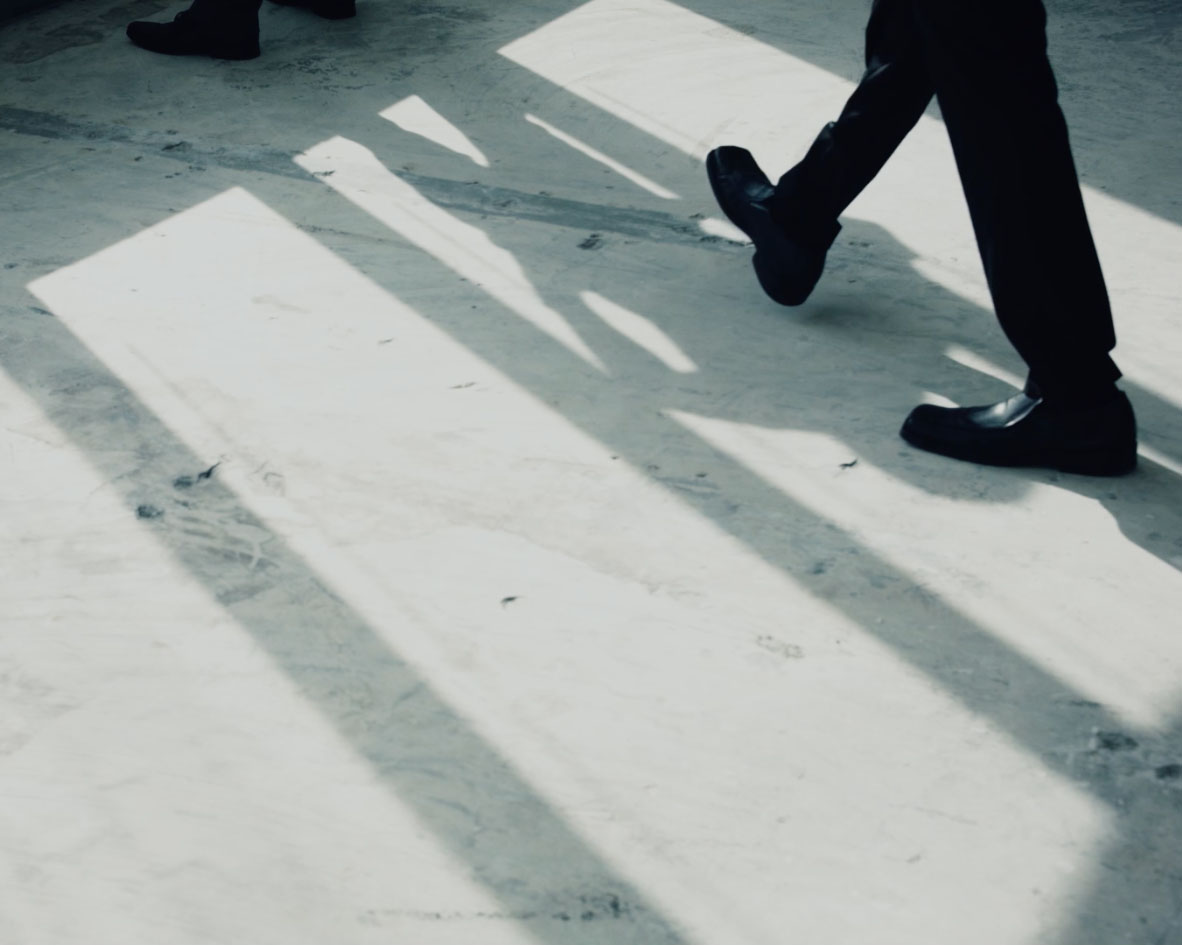 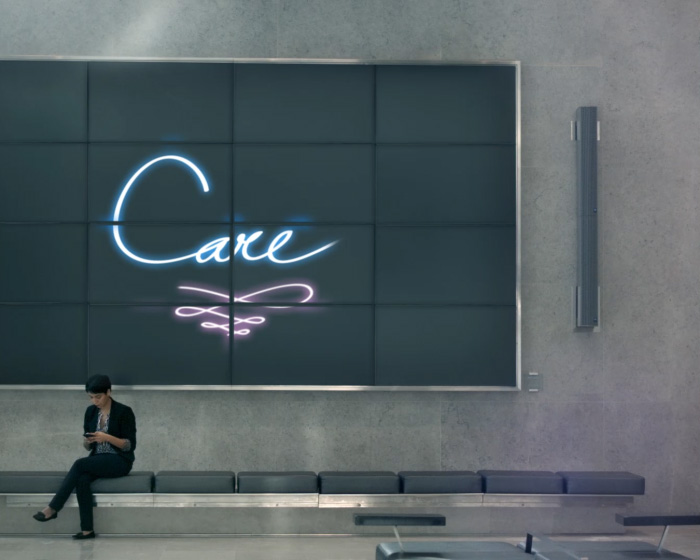 Customer Service is the Oxford Way