This past April, the Loop team, Directed by Craig Kirkham, produced Billy Bishop Toronto City Airport’s“It’s My Airport” campaign, a content marketing effort that featured real-life passengers, unpaid and unscripted, telling their stories about the airport. We recruited these advocates on Billy Bishop Airport’s social media feeds, where they were already posting positive sentiments about their experiences – and that authenticity helped make the content more vivid and real. The goal of the campaign was to heighten awareness of the airport and the role it plays in the personal lives of travellers and as an important piece of travel infrastructure in the City of Toronto. The success of this initiative revolved around not only the high quality of the work delivered, but also the sheer scope of what was produced in just two months. The campaign unfolded across OOH, Print, Video and Radio – each platform needing multiple versions to represent the diverse group of advocates. In fact, there were over 200 deliverables in total, a testament to loopmedia’s in-house production model and just how effective that model truly is. The “It’s My Airport” campaign has generated 44.7 million measure impressions and 173,188 Youtube views to-date. 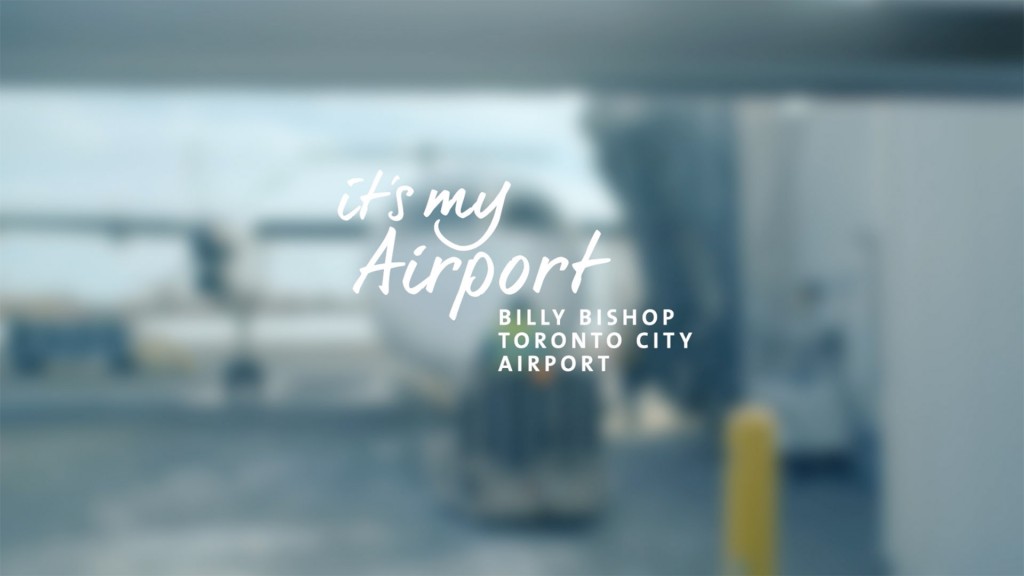 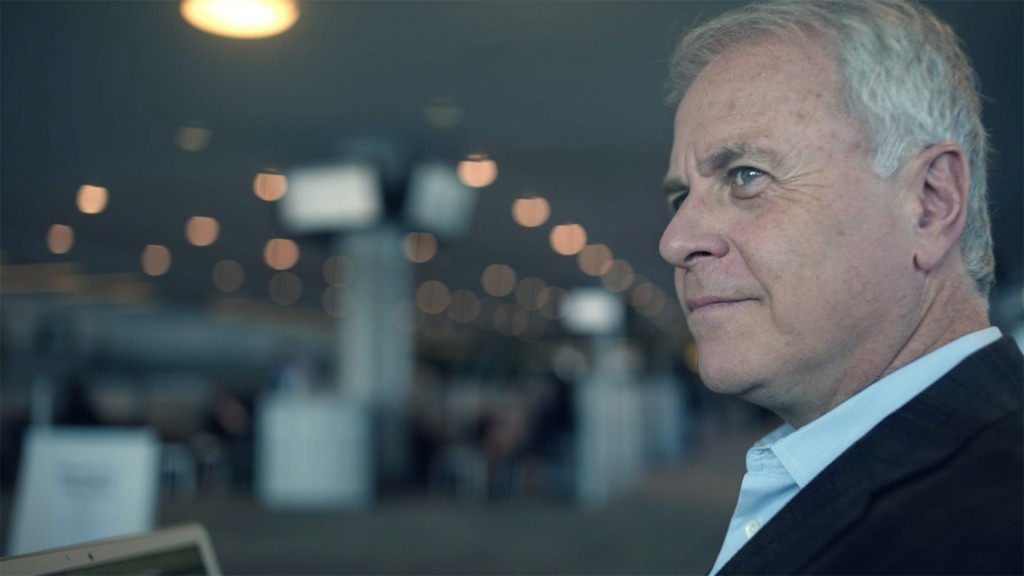 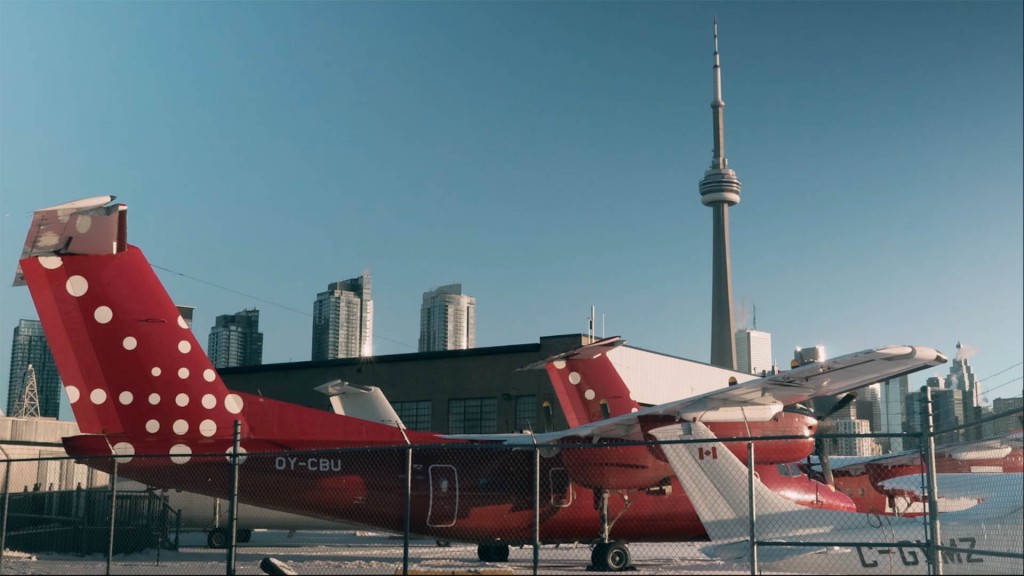 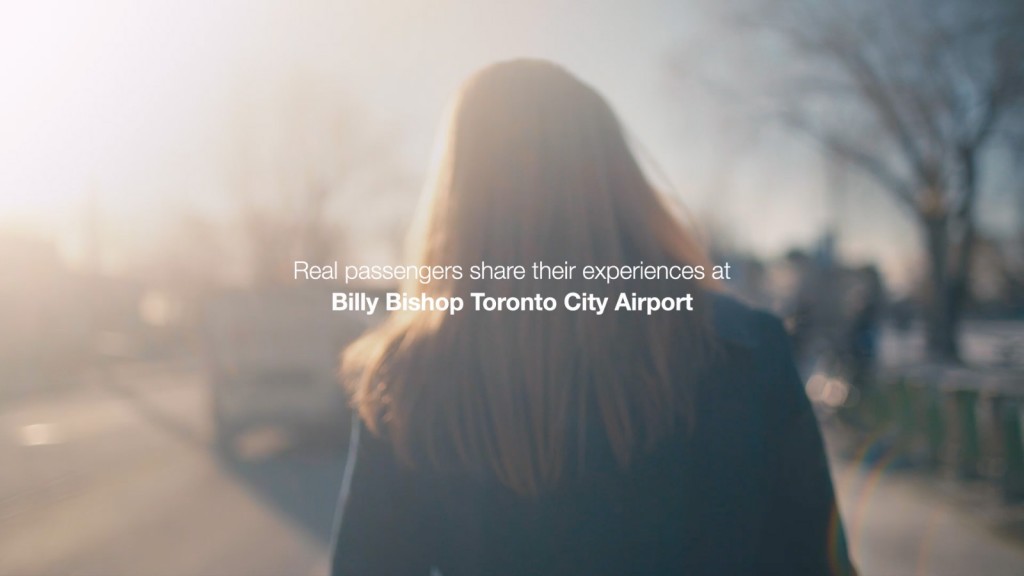 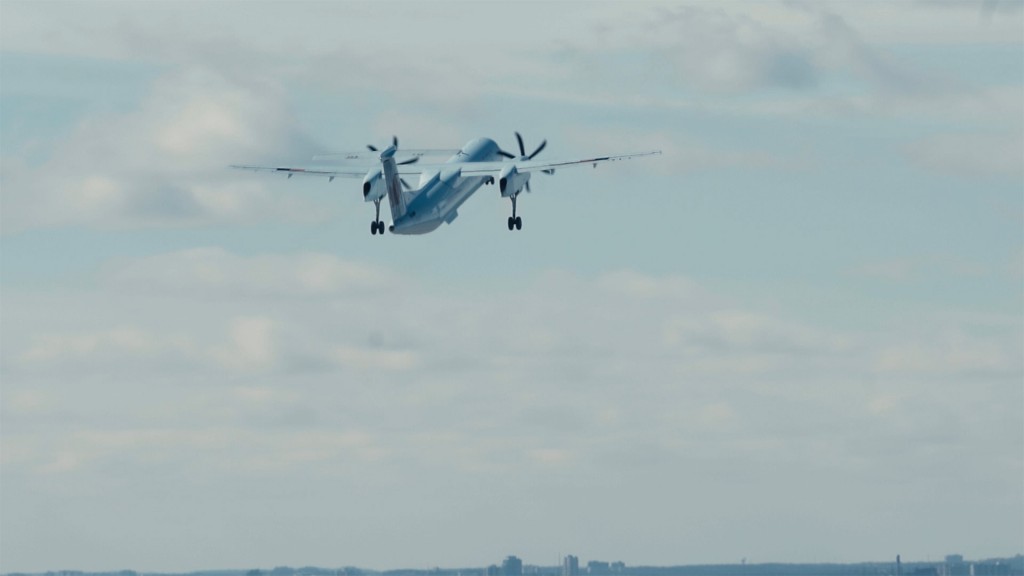 Loopmedia is thrilled to announce that, together with PortsToronto, the "It's My Airport" campaign won the award for "Best Marketing Campaign" in North America in the Small Airports category at the "Airports Council International” (ACI-NA) 2016 "Excellence in Airport Marketing, Communications, and Customer Service Awards Gala" in Salt Lake City Utah. 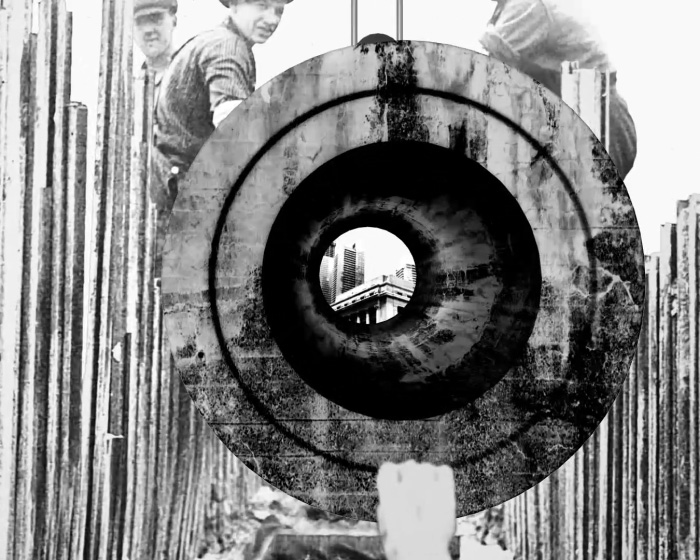 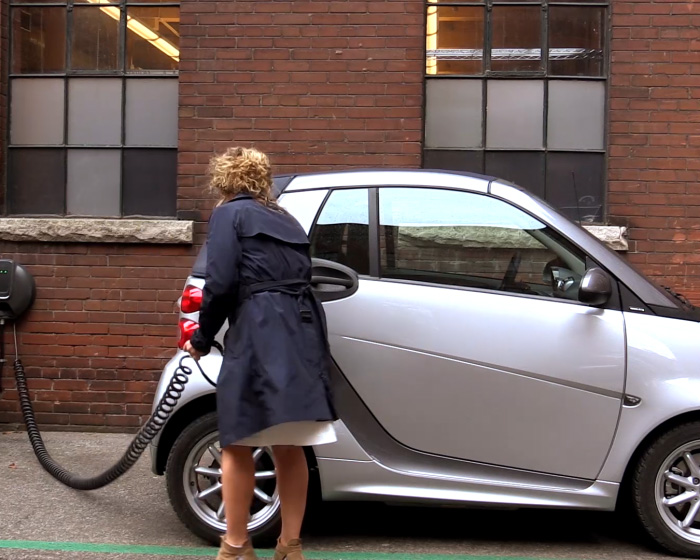